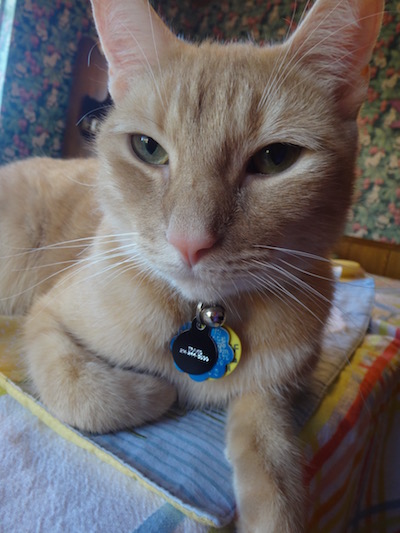 Well, it are Caturday, which means it are bacon time at our house!  I can smell it cookin now! 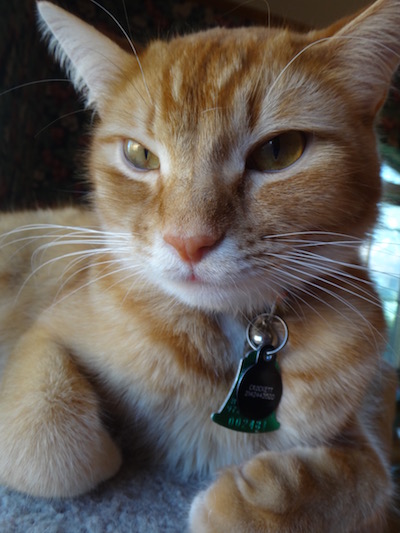 Crockett are doin his tuff guy impresshun.  We calls it is Rocco look.  Ya know, in a mob movie, he'd be Rocco, da tuff guy.  Me, I'd be Vinny, da heads of da operayshun and da skeemer. 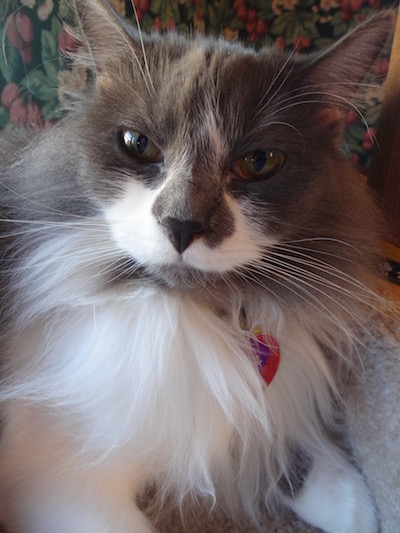 Angelique would probably be too busy in a French art film to join us.  I don't think she could pull off bein a Sophia or a Gina anyways.  Although, she can scream and start a fight, so maybe . . .
Posted by Lone Star Cats at 11:45 AM

Lone Star Cats
We are Travis, an 9 year old peach tabby, Angelique, a 8 year old gray and white princess, and Bowie, a 3 year old light orange tabby from down in the Lone Star State. Contact us at lonestarcats26@gmail.com