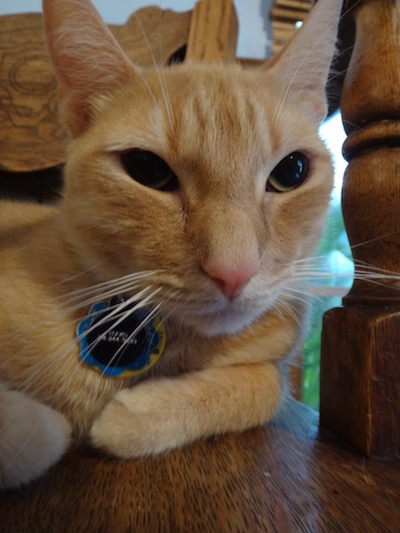 Hey y'all.  It's a sad day here in Dallas.  Last nite, snipers attacked police officers at a Black Lives Matter protest in downtown Dallas.  So far, 5 police officers have died.  Really sad, and we are so sad dis happened in our hometown. 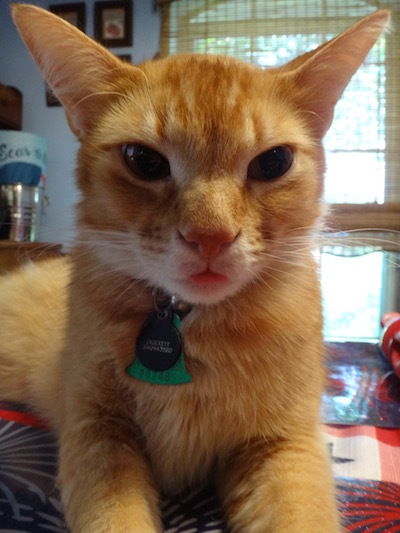 Crockett's givin a lil razz in honor of da fallen officers.  Plus, a lil bit of kitty tongue cheers everyone up, right? 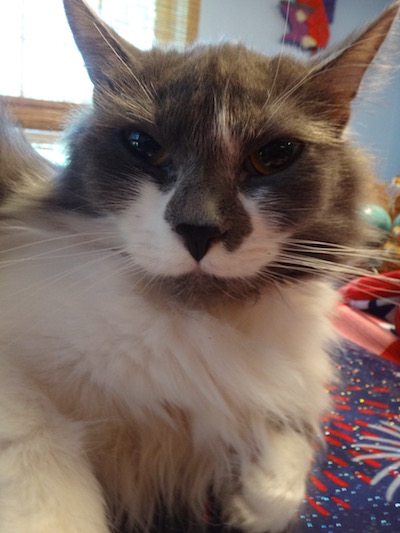 So we's showin our flowers.  Nuffin like flowers to make ya feel better.  Well, besides bacon.  And sossidge (which are comin later tonite).

My momma has been diggin all kindsa stuff up in da garden.  She says she feels like one of da Seven Dwarves.

I'll be nice and not say dat she are probably Dopey.  Oops, I just said it.  ;)  She just wishes she could find diamonds instead of roots and worms.  Hey, I dunno, a worm mite be fun to play wif.   Anyways, here are our flowers . . . 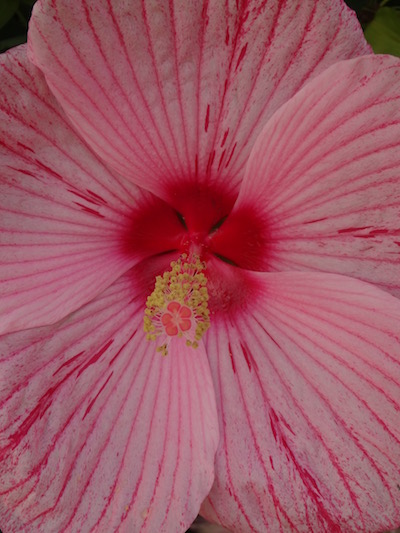 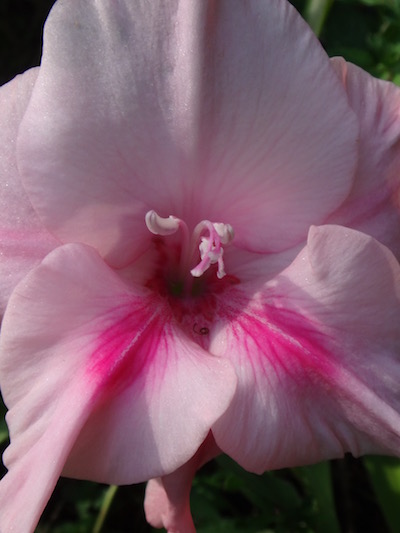 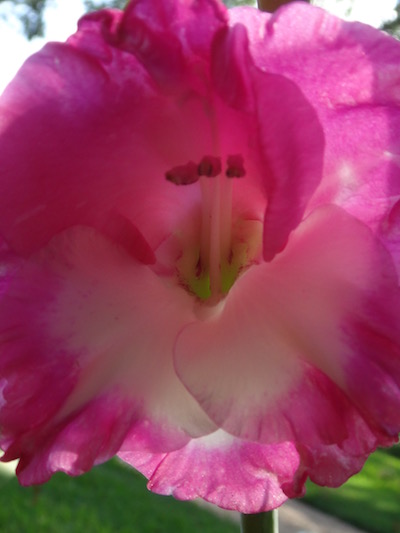 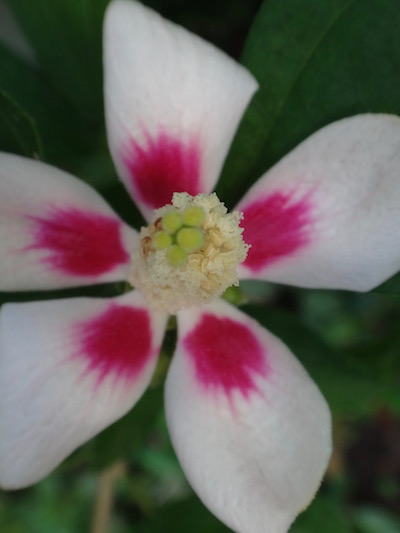 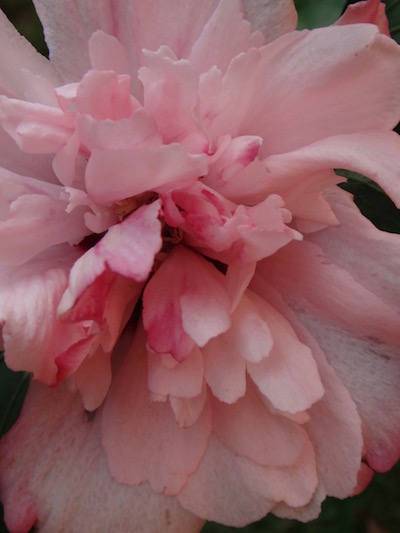 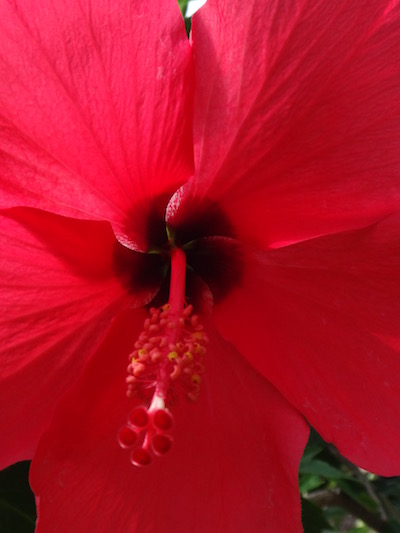 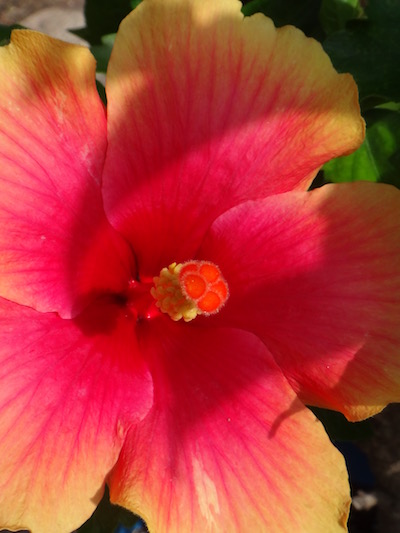 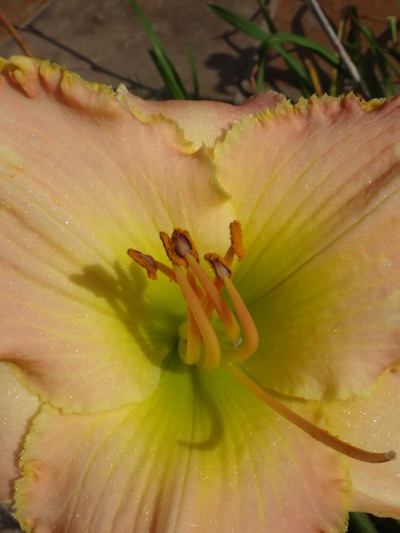 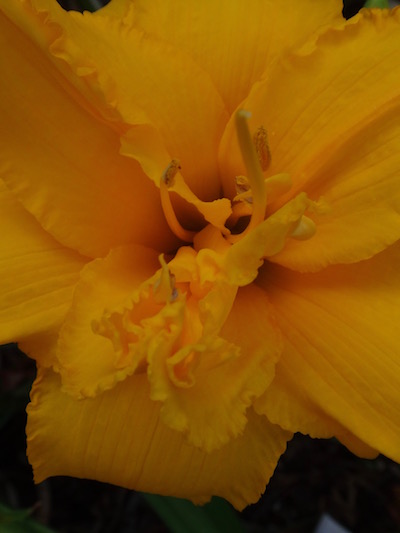 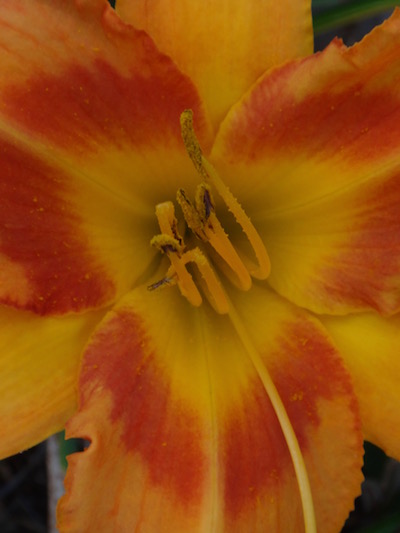 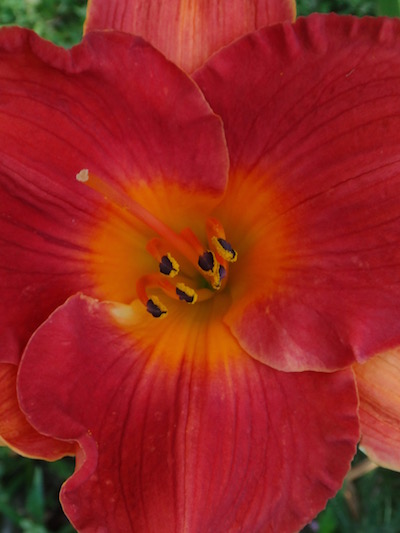 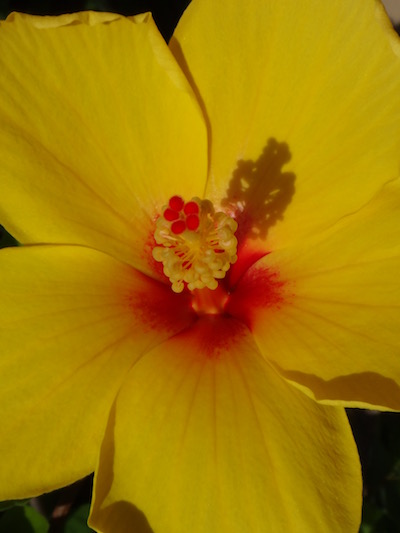 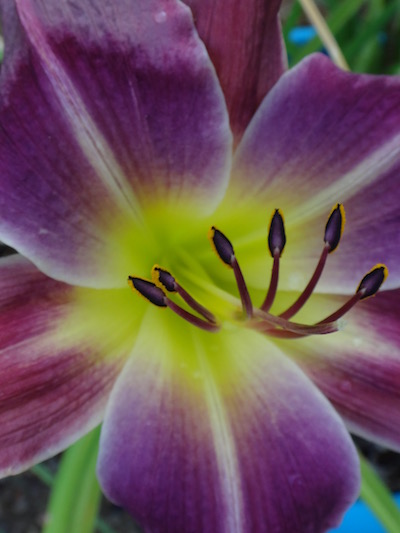 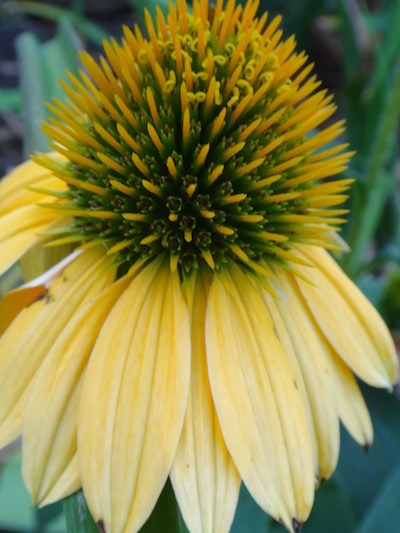 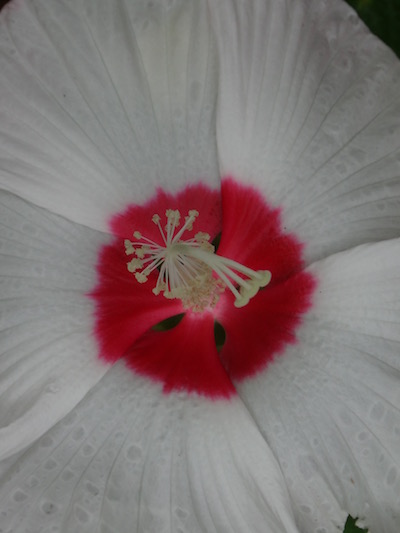 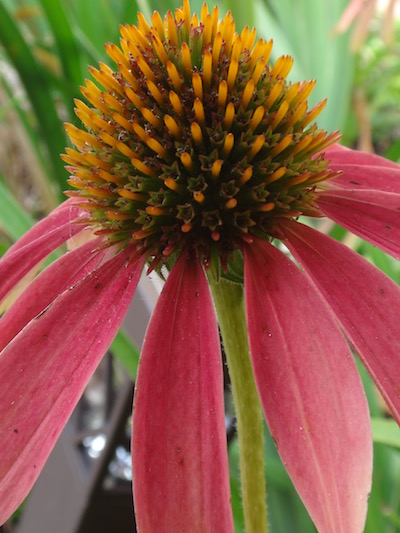 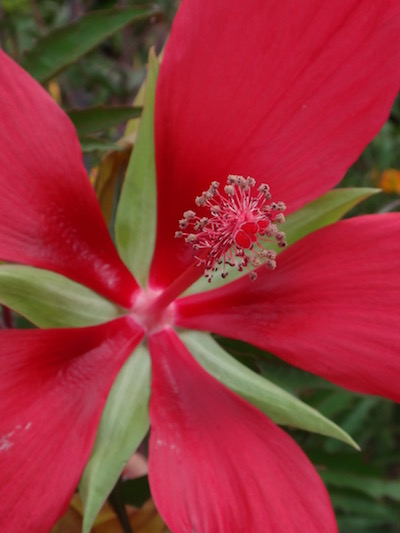 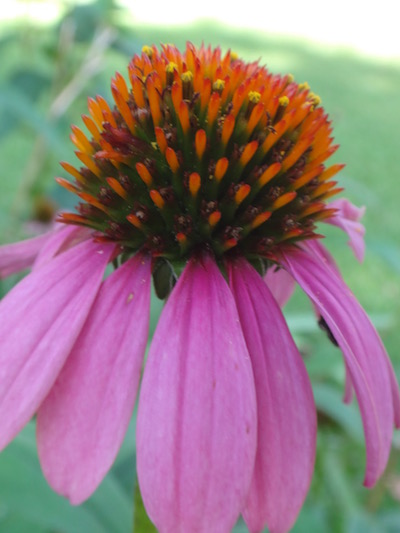 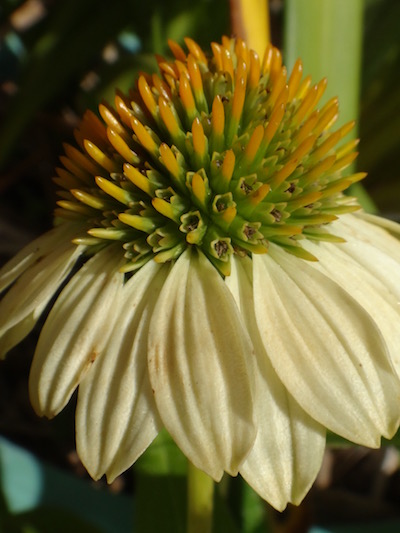 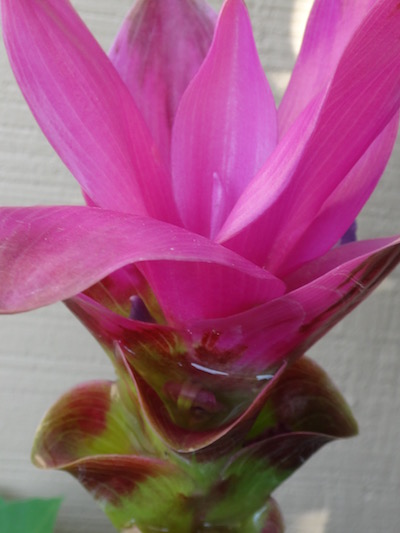 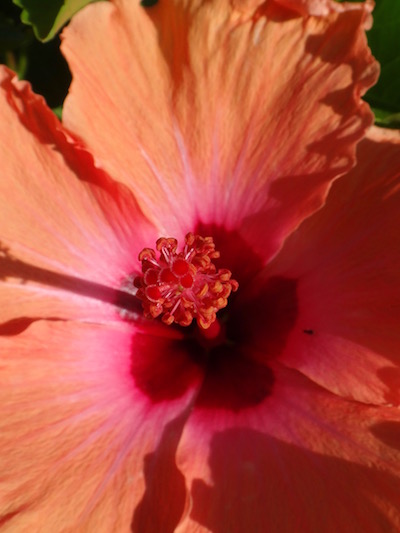 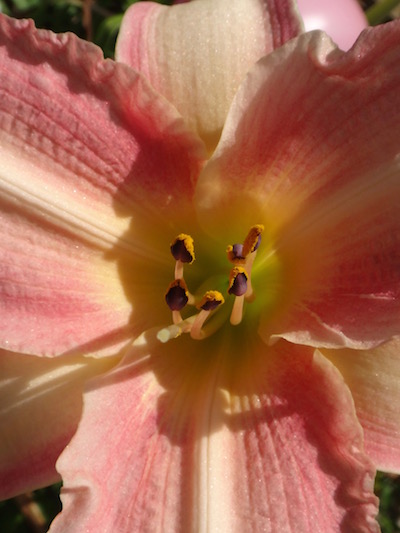 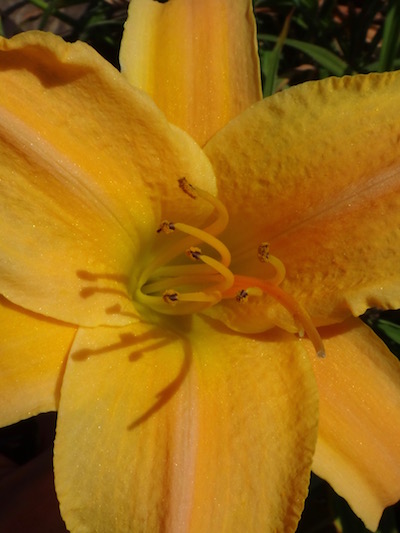 Hope everyone has a good weekend and dat dere are no more craziness in da world.